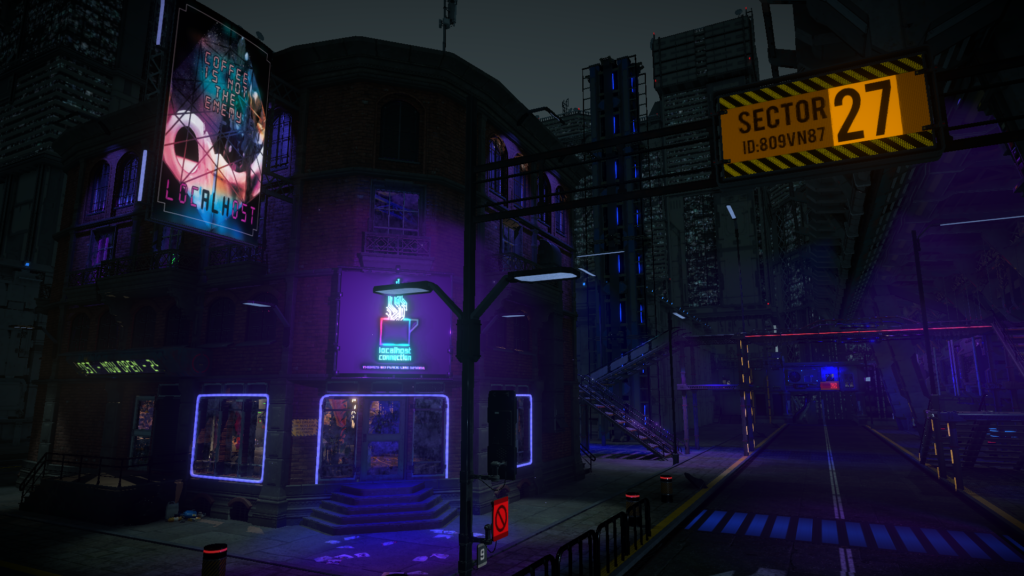 We’re a little late getting this out for our June 29th meeting, but here it is. You can check out the live streamed YouTube below for a recap of the meeting. Our camera man crashed part way through, so we don’t have the full meeting on there. You can also check out the summary below the video.

State of the viewer:
Current staging viewer is 2b52… Can’t tell a difference from 2b50. Must be bug fixes.

Show and Tell:
What are people working on? Doesn’t have to be SS related. Real world or virtual. Any cool places you’ve discovered here in SS?

Future events:
Book club, first book to be “We Are Legion (We Are Bob)”. We’re going to meet here at localhost, on the last Friday of every month at 7pm PST. Link to Goodreads page for “We Are Legion”: https://www.goodreads.com/book/show/32109569-we-are-legion-we-are-bob

Something for you to share:
What movie can you re-watch over and over again?