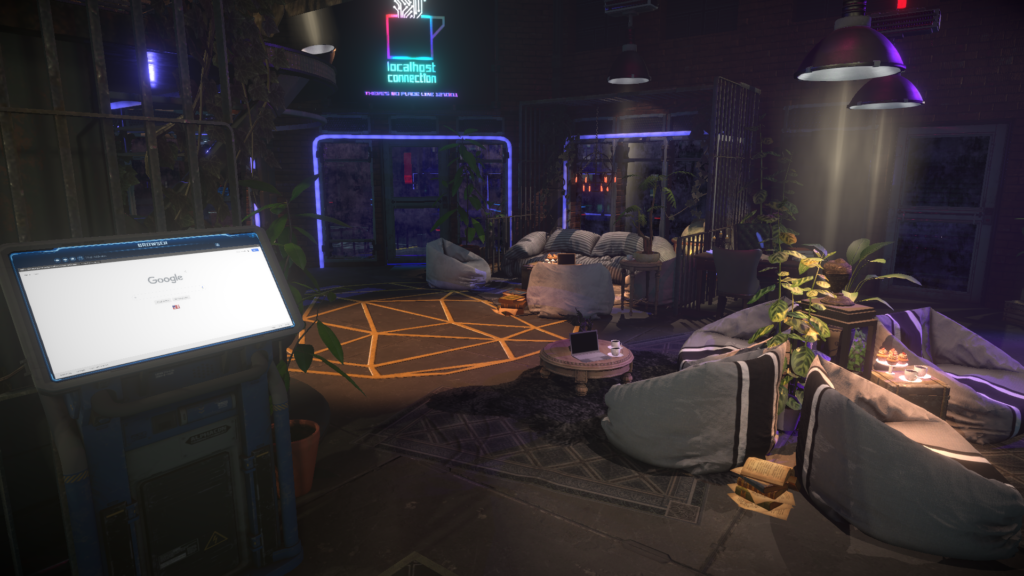 Check out the recap of the Geek Weekly meetup, live streamed to YouTube below. Our camera man was stable this week and we had a decent turnout. Lot’s of great geeky conversation as always. A summary of the meeting can be viewed below the video.

Show and Tell:
What are people working on? Doesn’t have to be SS related. Real world or virtual. Any cool places you’ve discovered here in SS?

Something for you to share:
What was the highlight of your week?