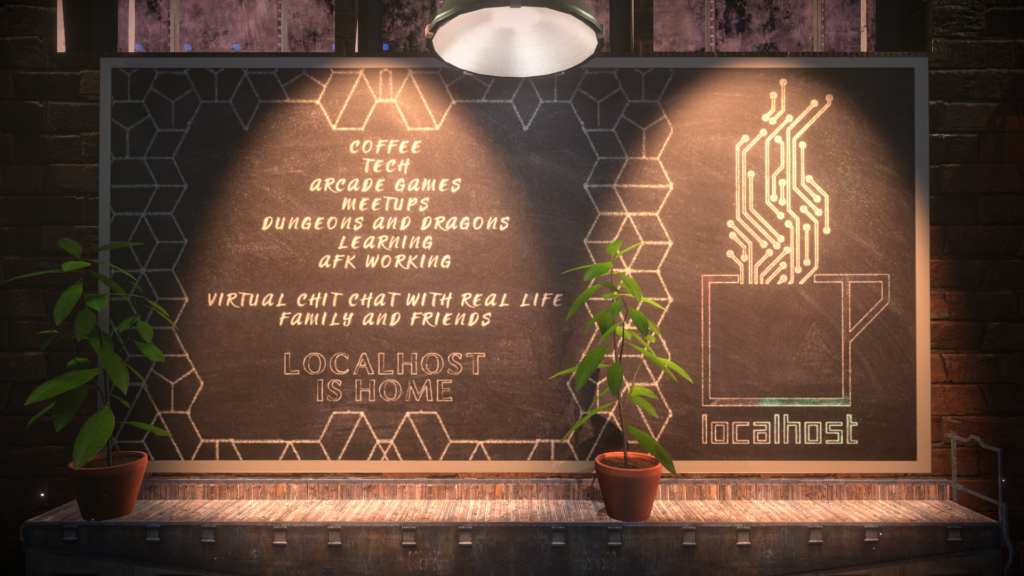 This week we live streamed our meeting on YouTube for people who may be having audio issues, and also to have as a recap for anyone who couldn’t make it. Check it out:

We followed the general outline below…

State of the viewer:
Current staging viewer is 2b49… So far I’ve noticed several bug fixes. Still a lot to go, but it’s great to see progress.

Show and Tell:
What are people working on? Any cool places you’ve discovered here in SS? Has anyone managed to break into Adam’s office in Sudin?

Something for you to share:
Favorite obscure artist, song, movie, etc… that not many people know about.

Ice breakers/conversation Starters:
What fictional world or place would you like to visit?